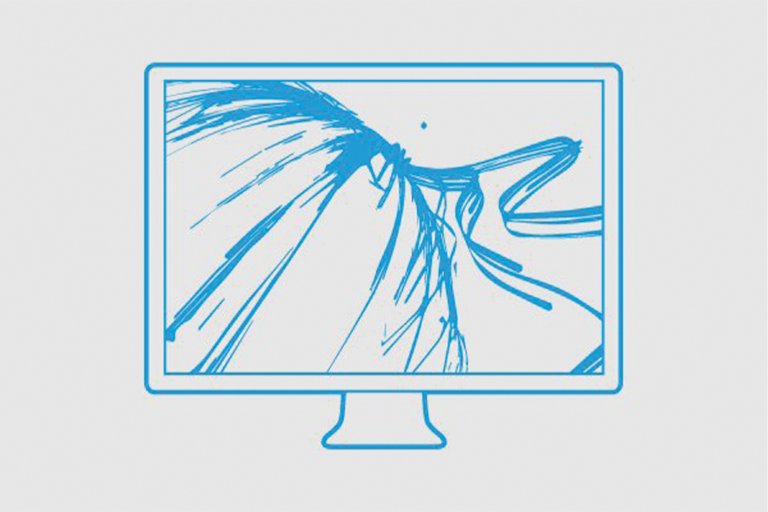 Cedomir Pakusevskij is an award-winning Serbian graphic designer, Milanese by adoption. He is a magician of motion graphics that has already won 20 Promax, the Oscar of graphics for television. After the Academy in Novi Sad, in 2000 he moved to Italy for the master’s degree in Visual and Web Design at SPD.

Here he met Roberto Bagatti, the art director of MTV international of the times. They collaborated closely in Sky and MTV. Cedomir currently works with his own company, FullScream, as the creative director. It is a motion graphics and motion design agency that conceives visual and interactive installations for music, fashion, TV and entertainment businesses. 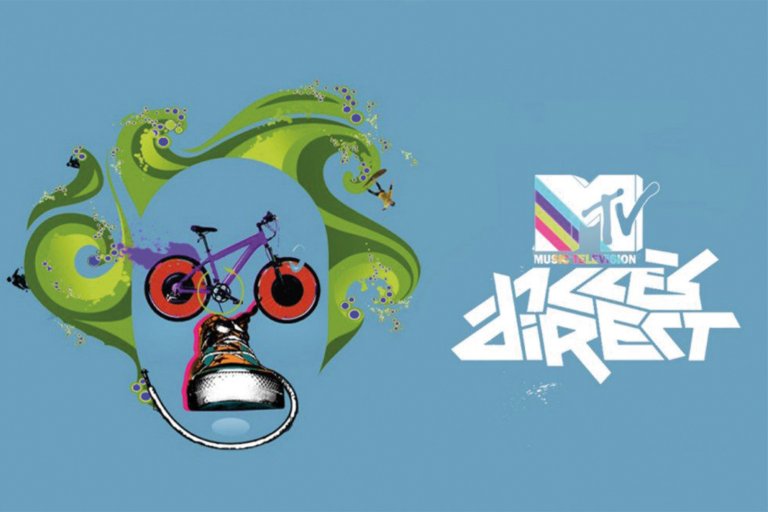 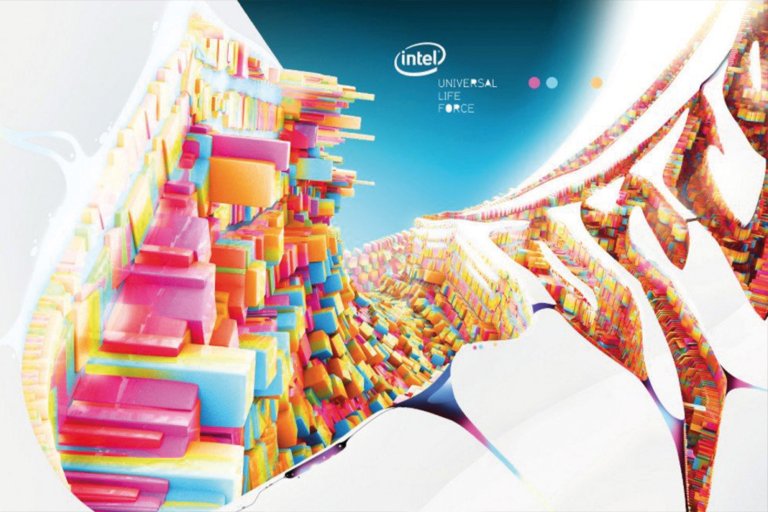 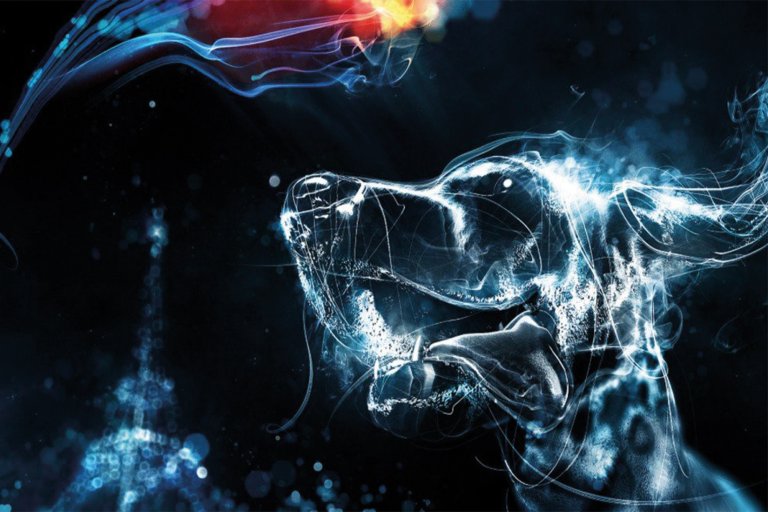 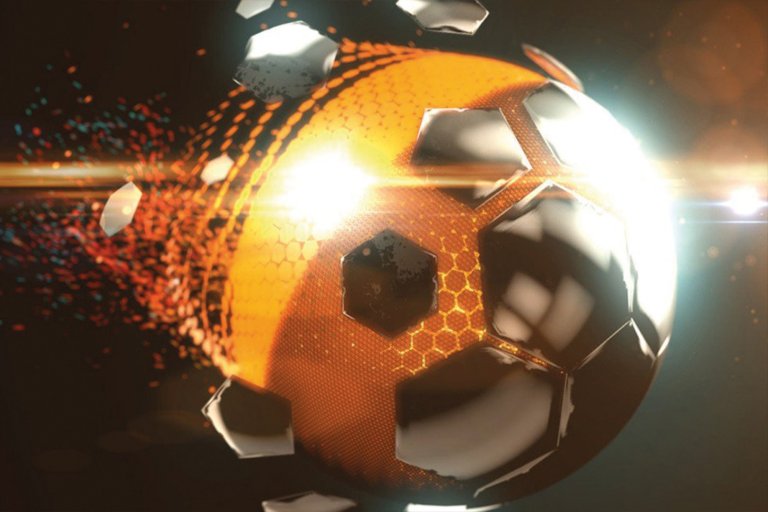 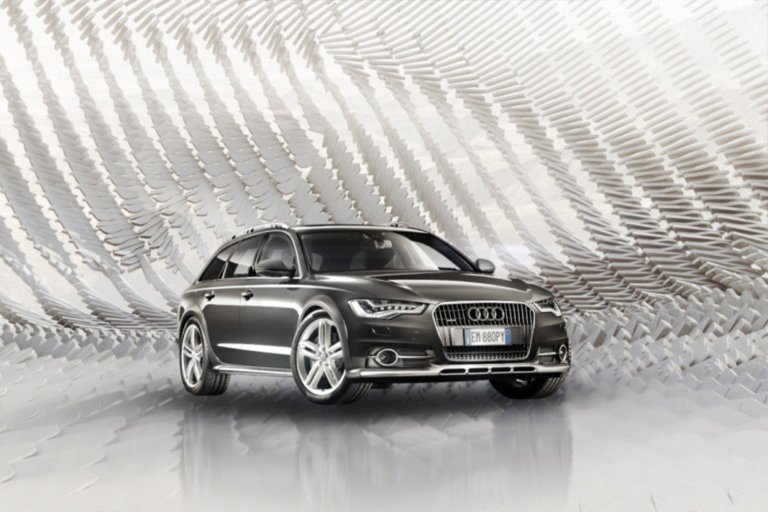 How did your passion for graphics start?

In Serbia, in the late 1980s. As a kid I followed the adventures of my brother who was a programmer. Then a digital pioneering underground scene of geeks emerged, people were experimenting with Atari and Amiga and so on. The graphic results were unpredictable and have left deep traces in my work.

Why did you choose to study in Milan and at SPD?

For Bruno Munari. I wanted to know the context in which he had written his “universal” pages on graphics and on the brand. And then I was a fan of the Milanese graphic 1960s and 1970s.

The Creative Director of MTV international with whom I worked, Roberto Bagatti. He is a visionary genius driving a team of crazy and very young motion designers. A decisive meeting.

You also worked in Los Angeles, the Mecca of animation. Why coming back?

Who says that you have to be in London or Los Angeles to develop cutting edge projects? Indeed, it was when I worked there for two major international studios that I thought: I can do this by myself! And in 2011 I opened my own studio, FullScream, in Milan.

My creativity is nourished by a European context and this city embodies the right compromise between tradition and modernity that I was looking for. And then here I got married with a school colleague.

How do you work in your studio, how many people work in there?

We create projects from A to Z, from graphics to video. The team is flexible, involves a network of 15 people including 3D artists, directors of photography, illustrators and copywriters.

What about your future moves: Art or advertising?

Well, having seven million people who can see your work, as happened with MTV, is a great satisfaction. But less business and more video art is what I would like to have in my future. The artist always creates for an audience of course and now I’d like to allow myself some more freedom.

Discover more about our Master's programmes