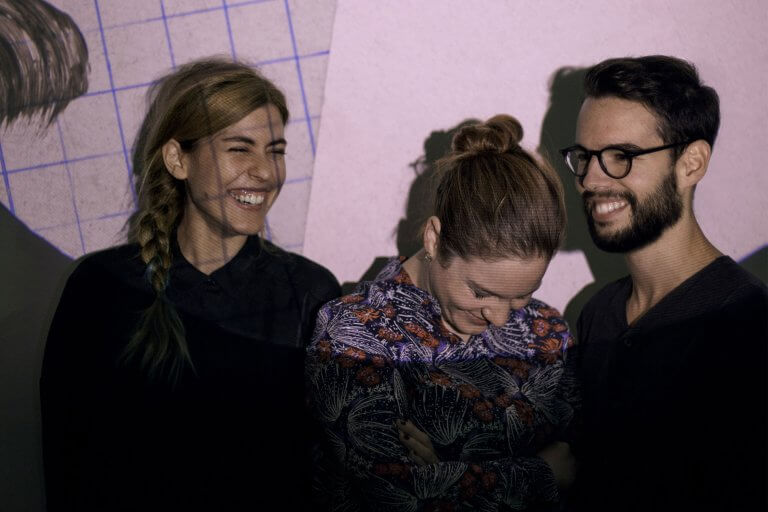 Sara Maragotto will illustrate the creative process of visual exploration, crafted imagination and mixed media transformation of Studio Fludd: the multidisciplinary firm that she created in 2008 along with her two partners, Matteo Baratto and Caterina Gabelli.

The trio works in Milan, Venice and Turin and takes both its name and its inspiration from Robert Fludd, an extraordinary XVI century alchemist, astrologer and cosmologist. Sara will introduce in particular the most experimental part of Studio Fludd’s work, investigating the alchemy of matter.