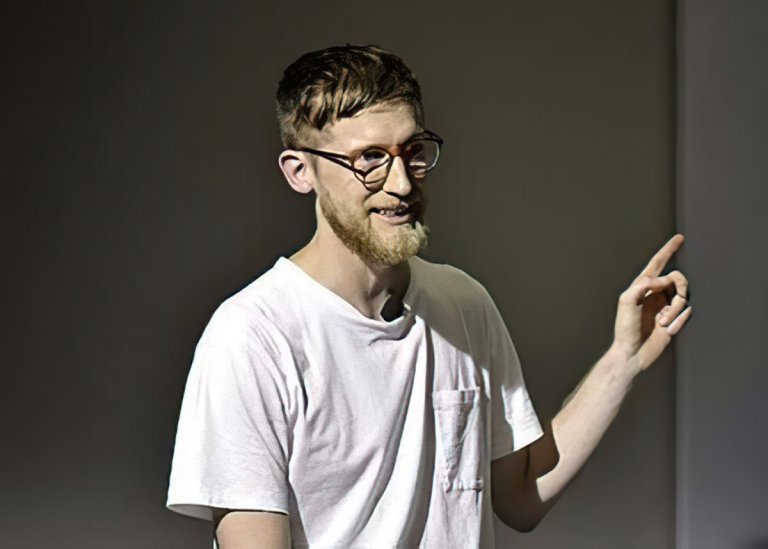 A thorough look into selected music videos and related projects directed by Parallel Teeth. Each project will be broken down into its fundamental elements, revealing secrets of the different processes used to help generate ideas, monitor progress, and create unique visuals that keep a cohesive tone with the audio. Key influences and inspirations for individual projects and an overall work ethos will also be discussed.

Parallel Teeth – the work alias of Robert Wallace – is a director, animator and illustrator. He works across a range of media, including music videos, commercials, festival identities, album artwork, installation projections, 360 videos, wall murals, prints and gifs. His playful style is inspired by hazy memories of Sunday morning cartoons, and the occult. Originally from New Zealand, he has spent the last seven years split working between there and London.

His work has been screened at international festivals around the world including Pictoplasma, File Anima+ and CutOut Fest. He has exhibited in group shows in the United Kingdom, USA, Australia and Japan. His list of awards includes the Art Directors Club Young Gun award, Best Music Video in the Motionographer Motion Awards, and Best Music Video in the British Animation Awards.