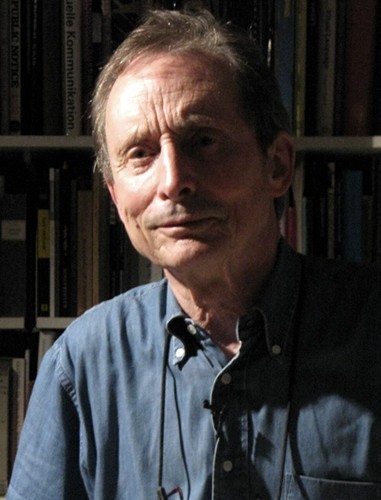 London based, Richard Hollis works as a graphic and book designer collaborating closely with clients, editors, artists, curators. His design aim is to engage the reader or viewer exploiting also technical means. Hollis is a writer (Graphic Design – a Concise History, 1994; Swiss Graphic Design, 2006 among his best known works) and lecturer mainly on design history.

He co-founded a school of design where he taught until 1978 spreading his extensive knowledge and interest in the Swiss Modernism in particular which was largely unknown in England at the time. He was elected a Royal Designer for Industry in 2005.

In this lecture at SPD Hollis gives an account of a life-long career presenting his most significant works and always highlighting their relation with the broader context of the evolution of graphic design in Britain and beyond.