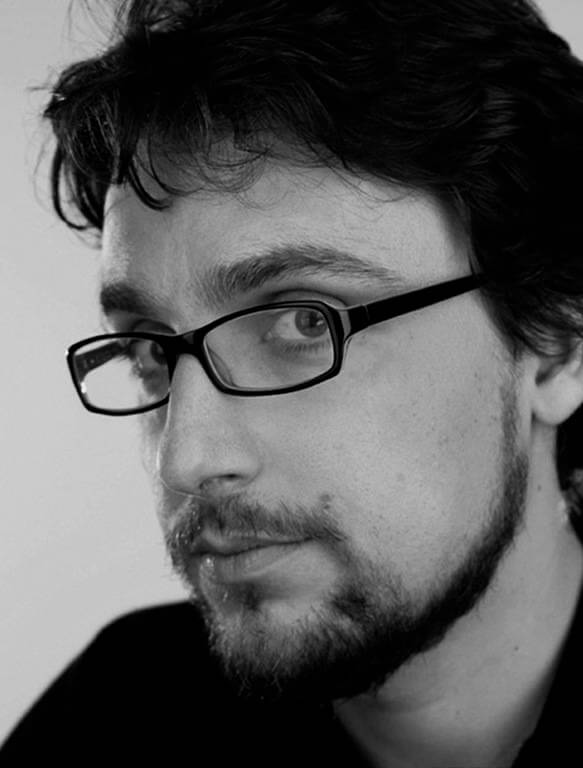 Architect, designer and art director, Matteo Ragni has been awarded with the Compasso d’Oro ADI in 2001 for the disposable biodegradable “spork” Moscardino, which is now part of the permanent design collection at MOMA New York. He won the Wallpaper Design Award ’08 with Leti, a table lamp/book end produced by Danese.

In 2008 he founded TobeUs, a brand of toys handcrafted in Italy that wants to be a manifesto for consumer’s awareness. He published with Corraini Camparisoda: l’aperitivo veloce futurista: da Fortunato Depero a Matteo Ragni, and Wallpaper celebrations.

In 2012 he won the National Award for Innovation Prize of Prizes for the project W-eye. At the end of 2013 a celebratory exhibition about his work entitled Matteo Ragni: Almost 20 Years of Design was held at the Italian Cultural Institute of Toronto.

Among many others prizes, once again he has been awarded with Compasso d’Oro ADI.