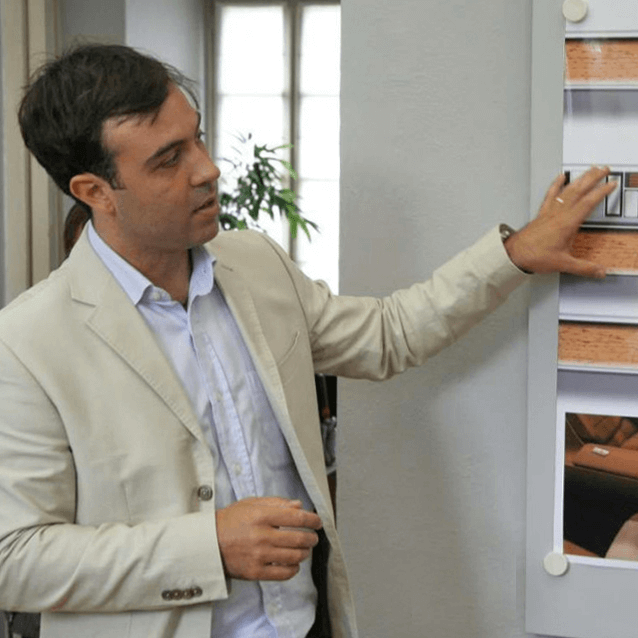 After an industrial design degree in his native Argentina and further to his car design studies in Italy, Lucas Colombo Carbone joined the Mercedes-Benz Advanced Design team active in Como from 1998 until 2019, that competed with different Mercedes-Benz teams around the world to impose their ideas and spread new design concepts.

Colombo Carbone quickly climbed positions within the studio and at the age of 31, he was appointed head of the concepts of the Star brand, creating the exterior of SLK, leaving his mark on the interior of the S-Class, B-Class and C-Class and on various other interior designs both for concept and production cars, presented at major motor shows.