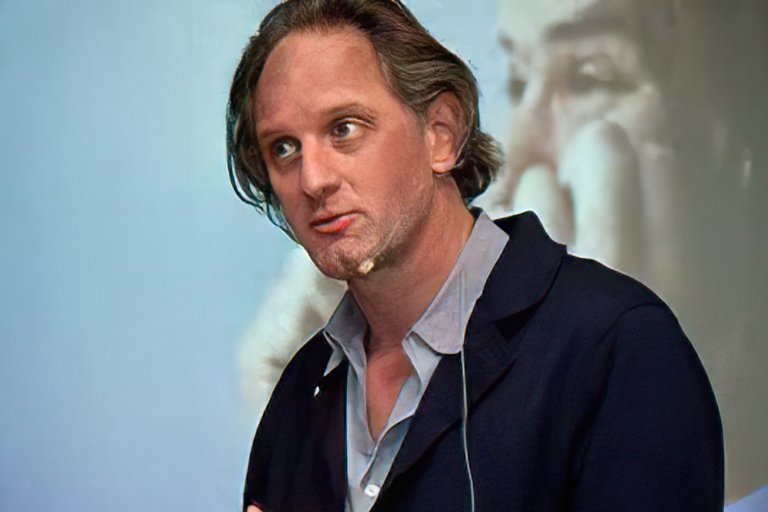 Erik Kessels, cofounder and creative director of Kessels Kramer, presents the work of the Dutch advertising agency based in Amsterdam and London. With its radical and often provocative approach, Kessels Kramer has already left a strong mark on contemporary advertising communication.

During the lecture Erik presents the famous series of commercials for the Dutch mobile phone company Ben: short, witty, sometimes hilarious spots telling little stories in a very fresh and simple way. Among his favourite works, Kessels also introduces the award winning campaign for the Hans Brinker budget hotel: the Amsterdam hotel promoted itself with unconventional slogans like Now even more dogshit in the main entrance! thus attracting a huge number of visitors.

Erik Kessels is a photography collector and has curated photography books such as the series In almost every picture based on materials he found apparently by chance during his personal researches.
The lecture ends with the presentation of the experimental, selfproduced project The Other Final: an event and award-winning documentary showing a football game between the world’s two lowest-ranked teams which was played on the same day as the 2002 World Cup Final.